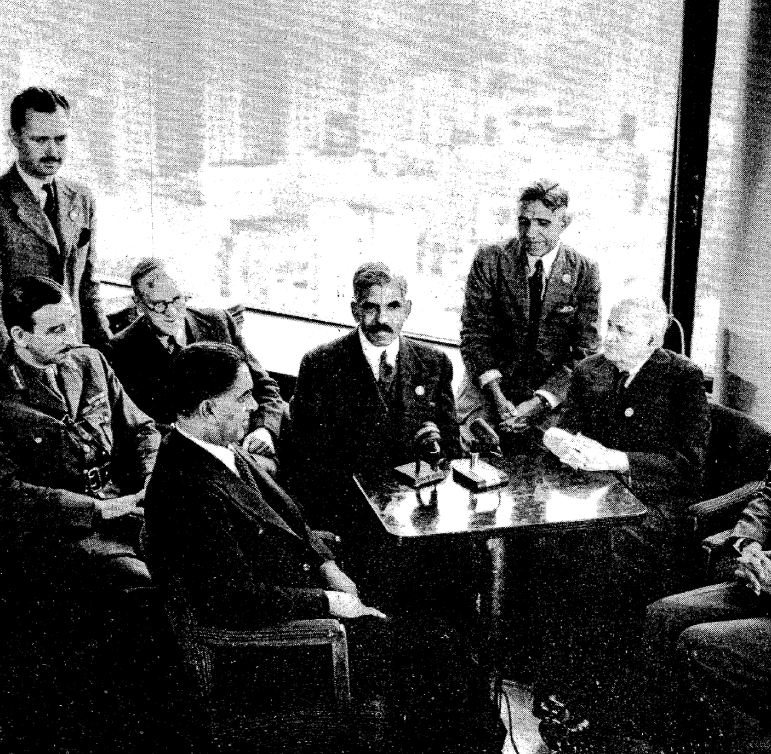 India’s Expiration Date for the UN Security Council—Rediscovered You don’t have to be amongst the tens of millions of people who have died or been maimed in international armed conflicts since World War II to know that the United Nations Security Council is not working. It is also no secret to UN bosses such as […]

LET "WE THE PEOPLES" GOVERN THE WORLD

Are we prepared to give global citizens, rights?

Andreas Bummel, born in Cape Town, South Africa, is co-founder and director of Democracy Without Borders and of the Campaign for a UN Parliamentary Assembly which is supported by 1,500 current and former members of parliament. Among other things, Andreas organized the campaign’s five international meetings on a UN Parliamentary Assembly thus far. The most recent one was hosted in the European Parliament in Brussels in 2013.
In recognition of his work for a world parliament, he was elected as a fellow by the World Academy of Art and Science and was awarded the Society for Threatened Peoples‘ honorary membership. In 2017, Andreas published a major German book on a world parliament and world federalism (with Jo Leinen, Member of European Parliament). The English edition is forthcoming. 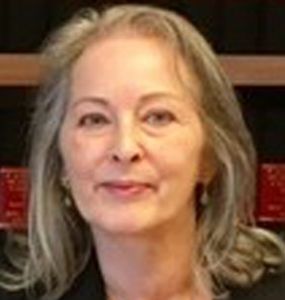 Member of the Board

Marjolijn Snippe holds a master’s degree in international law from the University of Amsterdam. She is a founding member of the Centre for United Nations Constitutional Research (CUNCR). Marjolijn Snippe, for several years was Erskine Childers research-assistant (reform and renewing the United Nations), and co-editor of “Erskine Barton Childers – For a democratic United Nations and the Rule of Law”, published by the Dag Hammarskjold Foundation in 2011. She is also a board member of the World Federalist Movement in the Netherlands (WFBN), and co-editor of the WFBN-quarterly “Eén Wereld” (One World).